It is with deepest sorrow to announce Michael Joseph Sarno of Ellenville, NY, formerly from Pawling, NY passed away on Tuesday, June 7, 2022. He was 70 years old. Michael was born on March 18, 1952 in White Plains, NY; he was the son of the late Louis and Joan (Wuttke) Sarno.

Fondly and proudly known as “Pop-Pop” to his grandchildren, Michael enjoyed listening to music, attending music festivals including his yearly New Orleans Jazz & Heritage festival, watching his New York sports teams, reading and collecting books and most of all spending time with his family. He was always there to share a ridiculous (and sometimes repetitive) story, a long bear hug, a helping hand, a one of a kind dance move, and countless sports stats and music knowledge.

Michael was an active member of the Pawling Library and a beloved face around the Pawling community. He had worked as a laborer for Local 235 for many years prior to retiring.

Through love and memories, he will always be in our hearts.

Visiting will be held on Saturday, June 11th from 3:00 pm to 6:00 pm at Loucks Funeral Home, Ellenville.

To plant memorial trees or send flowers to the family in memory of Michael Sarno, please visit our flower store.

Your condolence is awaiting moderation. Once approved it'll appear in the guestbook.

I sent a msg on Mike's legacy site I'm writing here because it wasn't posted.
I met Mike in 1980. He was at my wedding. Mike was a wonderful derful friend. HIS NICKNAME FOR ME WAS Hillbill He was always there for a shoulder to cry on to.make me laugh and to be supportive. Mike was kind loyal and compassionate We lost touch a few yrs ago. I went online tonight looking for Mike's number and found this site. I'm shocked and heartbroken that he has passed. I think God must have sent me here to say goodbye. I love you Mike. You" ll always be in my heart and a great example on how to be a loving human being ❤

I was on the phone with another old friend of Michaels, Hil Bill as he called her. As we were talking she looked up his number and discovered he had passed. Although I hadn't seen him in many years and no longer live in White Plains, I have always thought of good times and good advice when hanging with Michael. I knew his parents and his Mom's Mom having worked in the apartment building they lived in on Barker Avenue.

POP POP was the most amazing grandad to his grandkids Anthony Addie Jack Kaia and T and all the other grandchildren.He was at every event ; every party and always loving on the kids bringing them special random toys . I remember the first time I met him was when my sister in law was getting married in 2011 to his son mike . I knew right than and there this guy was going to be the best father in law to my sister. POP pop was there for everything. I always enjoyed talking to him and watching him enjoy his grandkids. This is a huge loss for our family. Please keep his children and grandchildren in prayer.

You can get to know people in many ways but for Mike and myself there was no better way than by traveling together. Specifically, the yearly trips back and forth to New Orleans every year. 1500 miles each way. 14 hrs one day and about 8 the next. I heard many stories about adventures and wisdom from his life.some i heard a few times, always entertaining though. And jokes? He was never at a loss. I learned a lot about his family , his forebears and his children and grandchildren. He loved them all and thought about them a lot.
Another of Mike’s loves was music. We shared a lot of similar tastes and learned a lot from each other. He loved to share in that as well.
Overall Mike was a good man with a big heart who loved life and family. He will be missed but will live on in each of the people whose lives he touched.

A candle was lit in memory of Michael Sarno 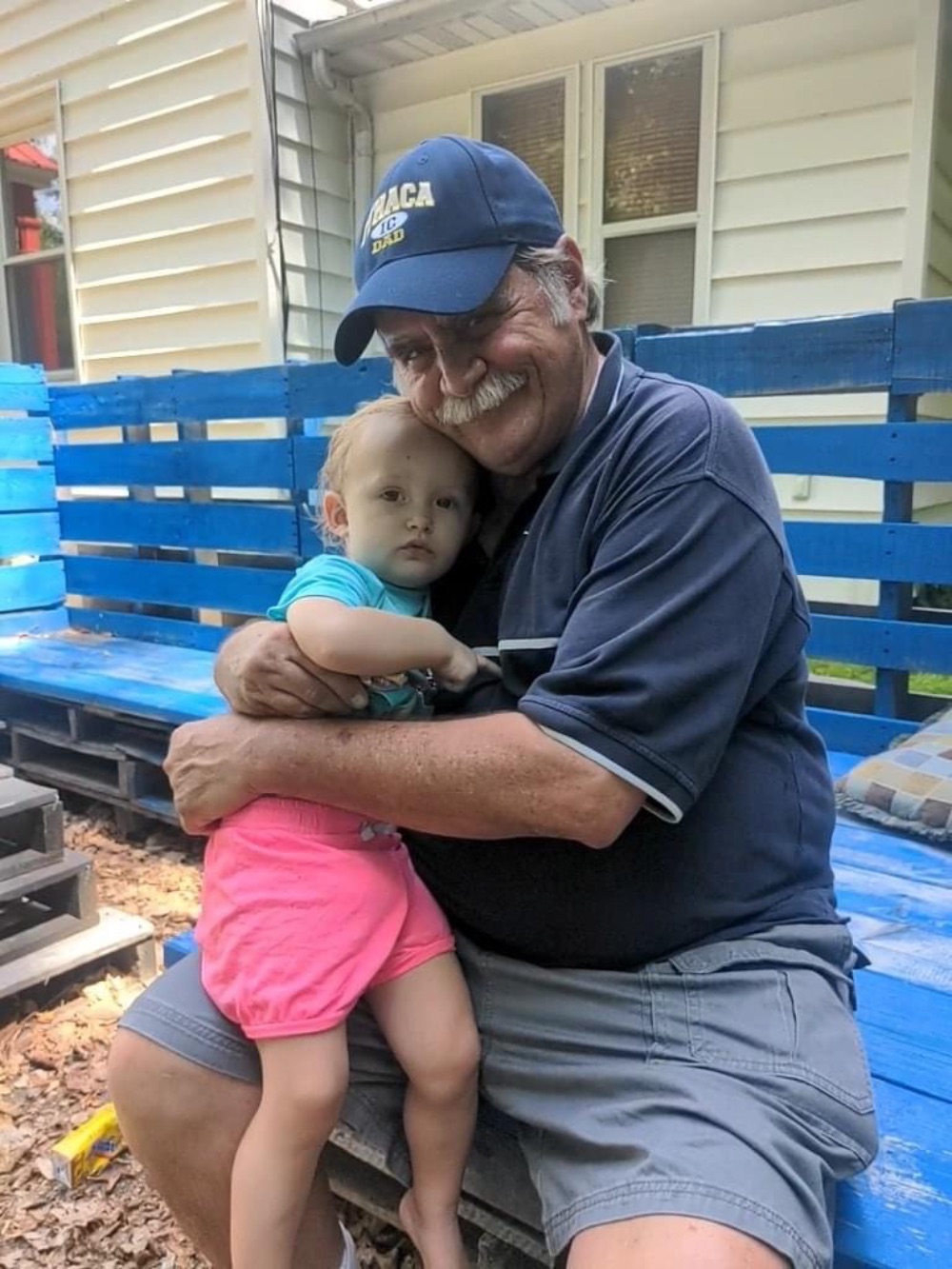 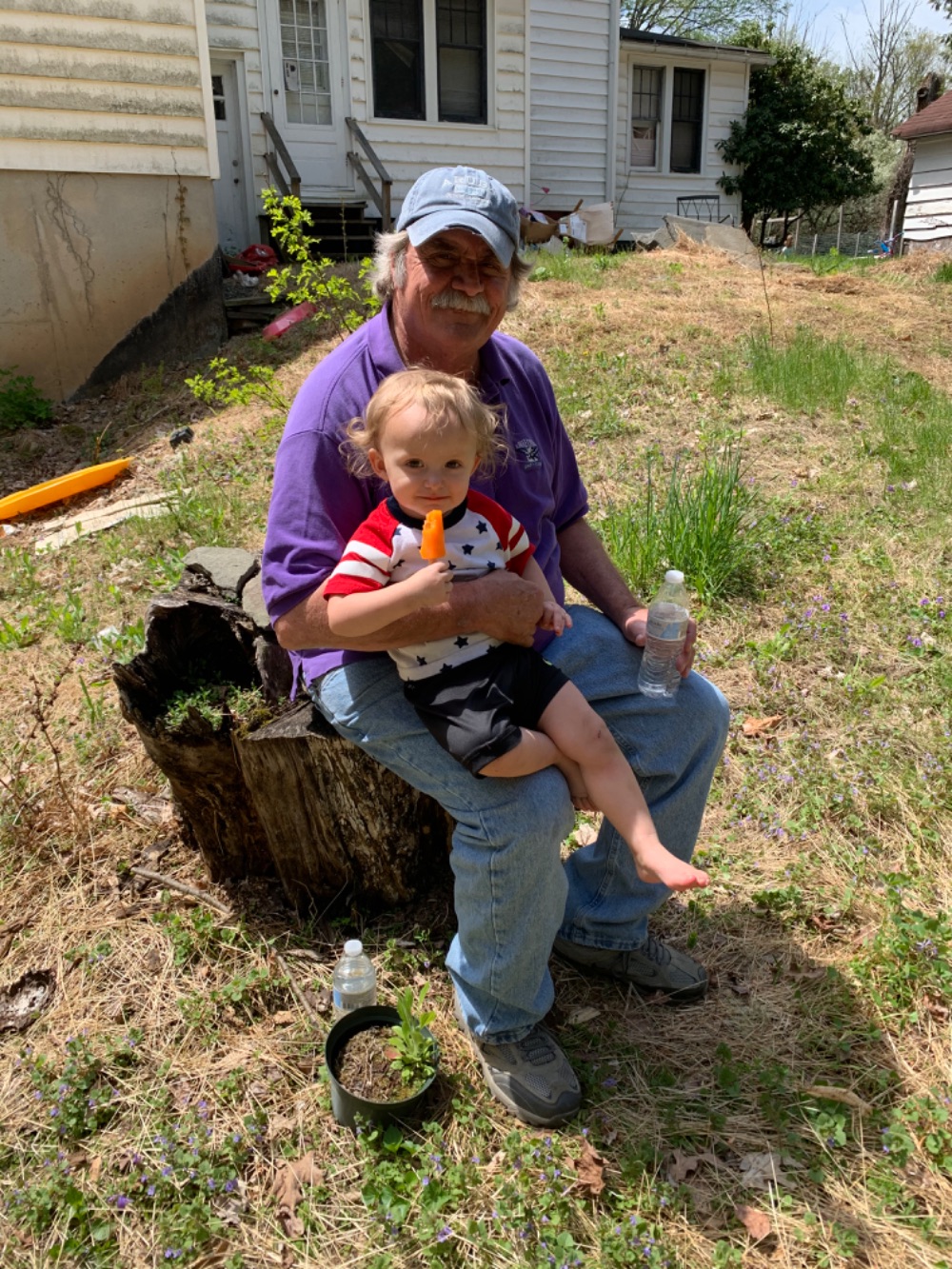 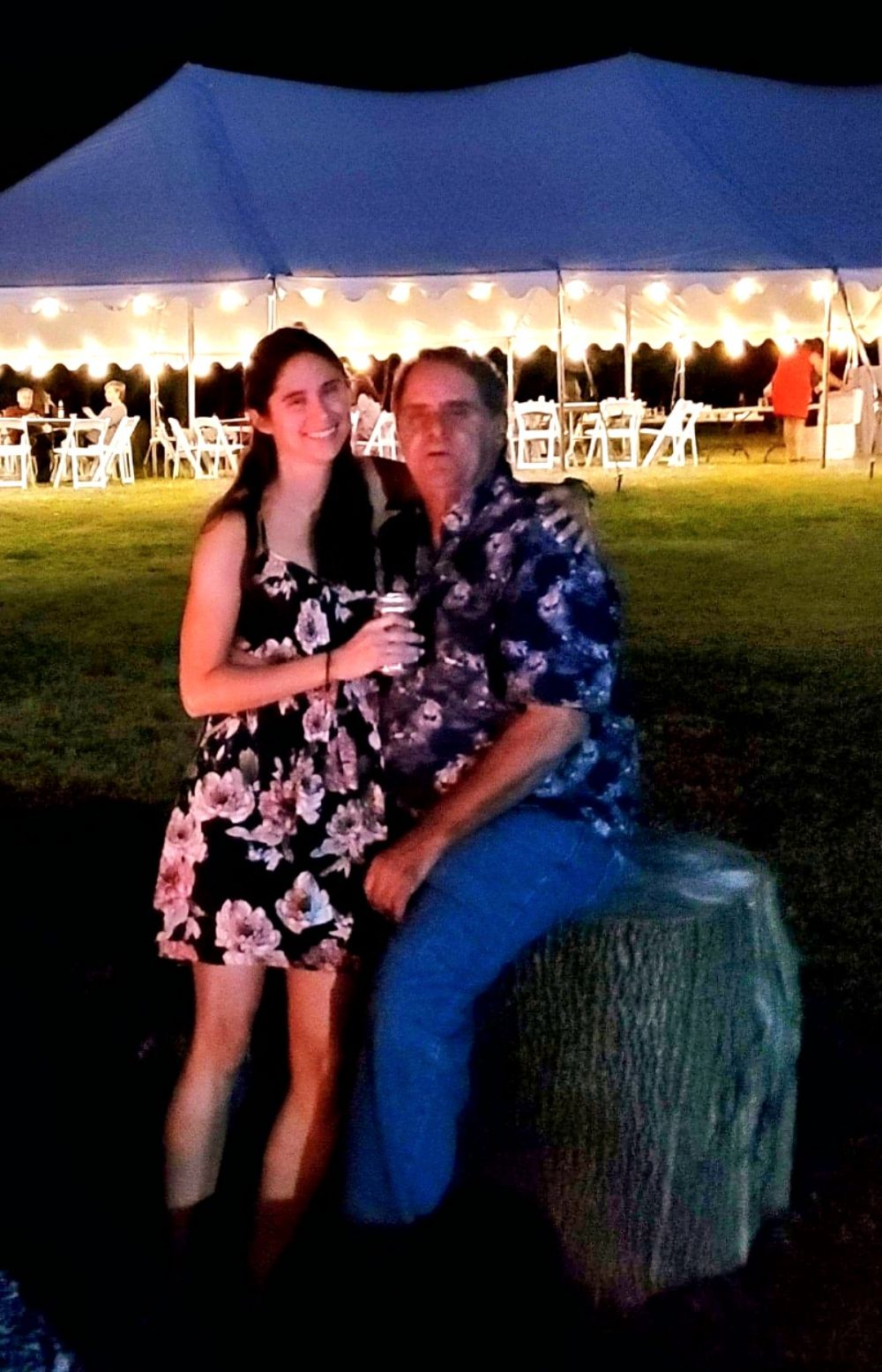 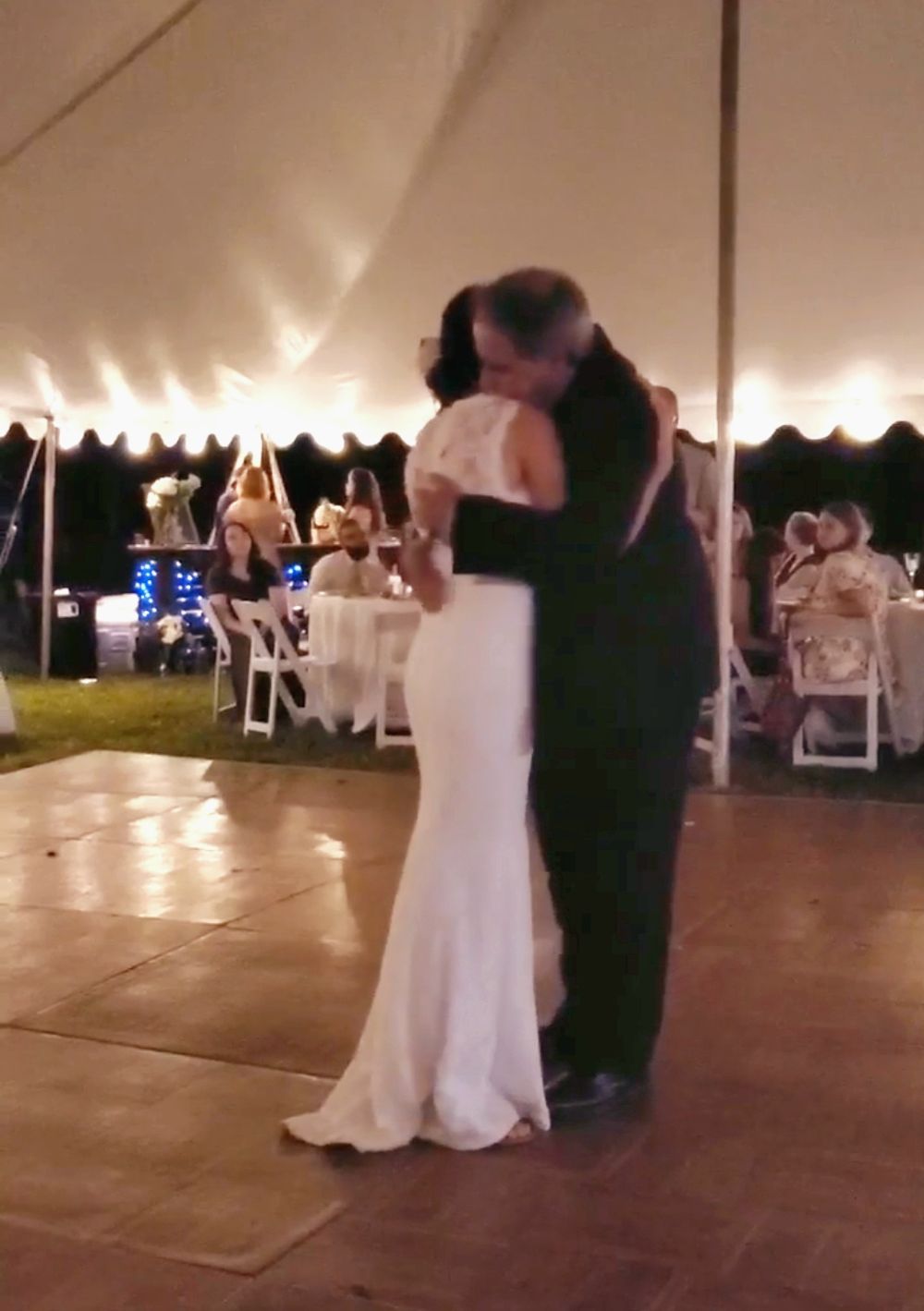 A photo was added for Michael Joseph Sarno 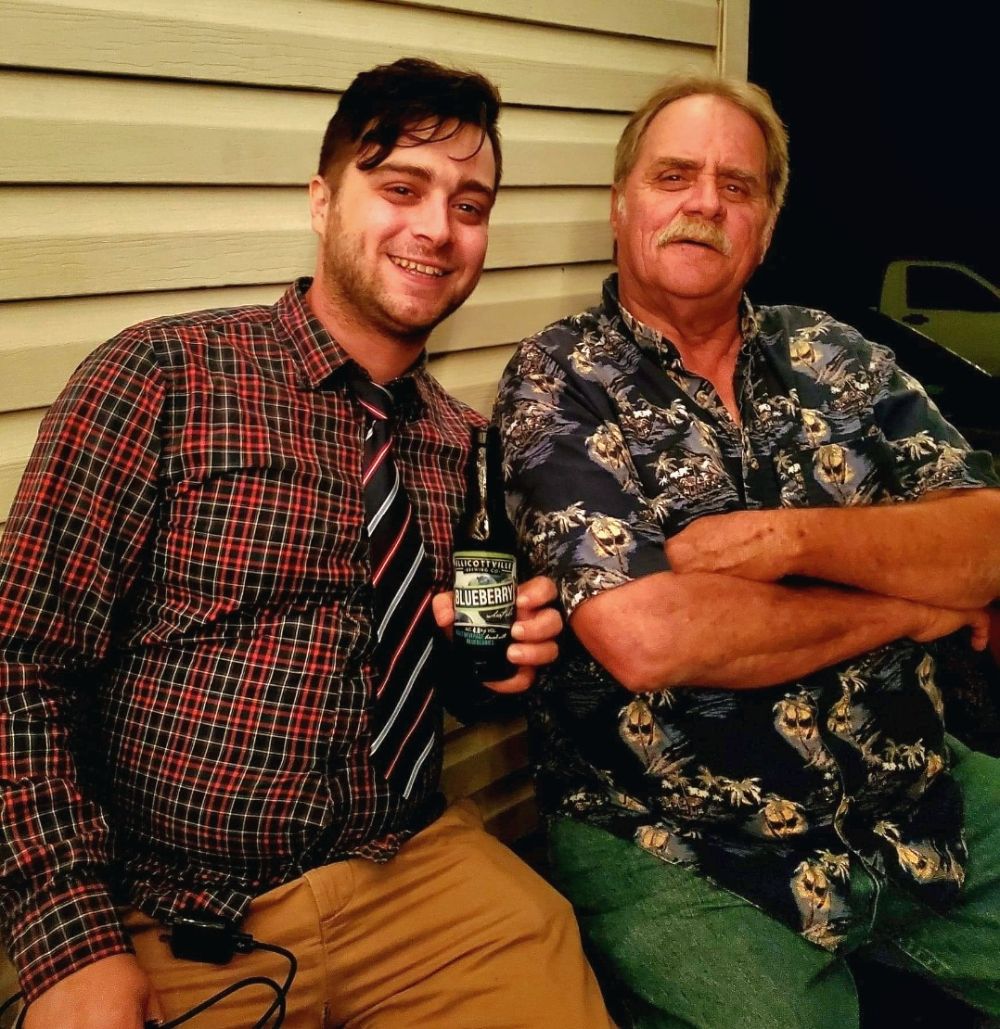 Michael Sarno the walking data box, we had many life experiences together good, bad, sad.... One thing i know for sure is that he was very proud of his children and grandchildren, his love for New Orleans and the blues music and you can't leave out the NY Giants. My condolences to Michael, Kaitlyn, Krysten and Christopher I love all of you and am praying the great memories you surely have sustain you while you're mourning. Love Cousin Tom.

Text me the address